So, what constitutes extreme hardship? A psychological hardship evaluation may show that the U.S. citizen’s family member/s would suffer beyond what would normally be experienced if their immigrant family member were deported. An example of this would be that the immigrant’s children were evaluated and found to be in danger of separation anxiety if their non-citizen parents were deported. Again, an immigration psychologist can determine if this situation pertains to the individual/s. Extreme hardship can also occur if the country of relocation has deteriorating conditions, which include civil unrest, sanctions, travel warnings, or geographic catastrophes. However, cumulative factors are the best way to help immigrants stay in the U.S.

What to Expect at Hardship Evaluation in Counseling Center of Illinois

At the Counseling Center of Illinois, we provide clients with the opportunity to undergo a... 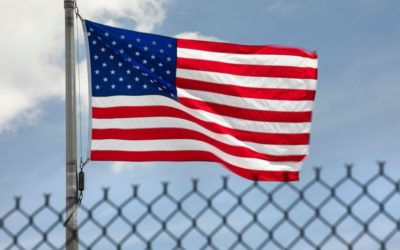 The Role of Immigration Psychologist in an Immigrant’s Case

Many immigrants come to the United States seeking a better life. Although it can be difficult to... 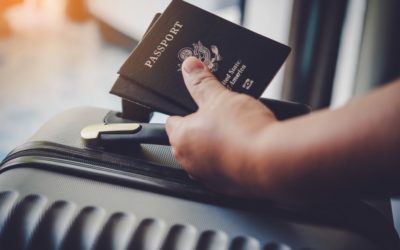 Preparing for the Hardship Evaluation Process

The hardship evaluations completed at Counseling Centers of Illinois are thorough biopsychosocial...