Is Psychiatry Killing Your Children?

We have previously discussed Dr. Lawrence Klemenson, MD’s Mad in America article Psychiatry’s 12-Step Program for Producing Heroin Addicts in which he attempted to drew parallels between Psychiatry’s “brain disease” to the 12 step program.  In a recent follow up article Klemenson has gone a step further, now warning parents that psychiatry does not merely cause drug dependence, but will lead to psychiatry killing your children.  In the article titled, Warning to Parents: Psychiatry is How Kids Get High and Die in the USA  Klemenson interweaves a combination of facts with his own opinions.

Klemenson notes that stimulants are the drug class most prescribed to teenagers, but bookmarks this factoid with note of overdoes shortening the lives of white Americans because “white kids are the only ones commonly ‘treated’ for ‘ADHD’” and that this treatment leads down a path of lifelong drug addiction.  In his article Klemenson notes that chemicals don’t choose when they become addictive, which is true, as chemicals are mere compounds that without sentient qualities.  Klemenson then again questions the validity of ADHD as a “real disease”. 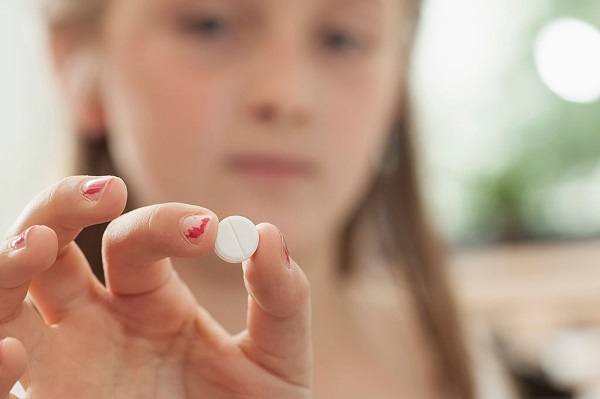 In the article, Klemenson also goes on to say that there is no difference between doctors who prescribe medication to their patients and drug dealers who peddle drugs from street corners with the exception of volume of the drug.  He appears to believe that doctors by the pure volume of the prescriptions can do more harm.  He also calls into consideration the automatic authority that seems to be attributed to the common medical doctor, and does reasonably call into consideration how “crashes from stimulant highs” are debilitating/depressing and how unbearable withdrawals can be.

While it does appear that there are some facts in the article, Klemenson’s writing appears to be heavily based in argumentum in terrorem, or an appeal to fear in an attempt to sway others towards his beliefs (Wikipedia, 2015).  Between the factoids Klemenson provides his own opinions, seeming in hopes of persuading readers to join in his beliefs with the use of fear.  While Klemenson’s background, based both in Psychiatry and Medicine may inform his views, we should also heed his warning that “MD degrees also get clients to automatically misplace their trust and faith in doctors and follow all their orders” and question his authority as well.  As such, perhaps some of Klemenson’s claims should be examined.

On his thoughts of doctors fooling clients by prescribing unnecessary drugs, which will eventually do them massive amounts of harm, this claim appears to go against the doctor’s Hippocratic Oath.  As noted in this oath, a physician promises within their ability and judgement to amongst other things, “tread with care in matter of life and death” and “prevent disease whenever I can, for prevention is preferable to cure” (MedicineNet, 2016).  While this may not always be the case, it is worth considering that the oath taken by all physicians may hold some weight still.

Regarding Klemenson’s thoughts that ADHD is not a true illness, it appears that the National Institute of Mental Health (NIMH) may see it differently.  According to the NIMH’s page, “Attention-deficit/hyperactivity disorder (ADHD) is a brain disorder marked by an ongoing pattern of inattention and/or hyperactivity-impulsivity that interferes with functioning or development” (The National Institute of Mental Health, 2016).

Finally, while addiction is difficult, and withdrawal is a very real process for addicts, not all who have used drugs will automatically become addicts.  According to The Association for Addiction Professionals, “Science has shown that addiction is a brain disease that responds well to treatment” (The Association for Addiction Professionals, 2017). With the prevalence of drug related stories in the media today, including many others like Klemenson’s, it may be tempting to let the rhetoric of fear win.  However, just remember you have the ability to validate those sources, and ultimately, make your own decisions regarding treatment.

The Association for Addiction Professionals. (2017).

Five stages of grief: Is that all there is?

“I know the plans I have for you, says the Lord. They are plans for good and not for disaster, to...

What You Need to Know About Chronic Anger Syndrome

Chronic anger syndrome affects children, adults and entire families. Anger is one of the most...