As a developing counselor, I’ve considered the implications of deprescribing a patient, especially when I am coming from a “less experienced” background. More-so, this critical thinking has enabled me to study and prepare for encounters as such. If I am going to serve as licensed professional counselor, and/or Psychologist, it’s important for me to have the confidence it takes to ensure my clients have the utmost care.

From a study posted in Annals of Family Medicine called: Swimming against the tide: Primary care physicians’ views on deprescribing in everyday practice, it discusses a study done on the process of deprescribing, and health benefits from doing such. Unfortunately, the article explained how many people had little to no help from their primary physicians when they were trying to ween off of medication. Reflected by Peter Simmons, he continues to articulate major points in this study. After interviewing doctors, researchers revealed the barriers described by the doctors that prevents them from being able to deprescribe patients. They called it “swimming against the tide”, emphasizing expectations made by the patients, and the general culture of prescribing. Furthermore, prescribing is a major structure in the medical business, although not necessarily always ethical.

The study used older patients as a sample size for part of overall research. According to the study, they reported, “Adverse drug events and resultant hospital admissions are common in older people, costing health systems billions of dollars every year. Up to 10% of hospital admissions result from drug-related problems, two-thirds of which are considered preventable through safer prescribing” (Andrews 15(4)). In addition, upon interviewing other doctors, they described their only incentive to deprescribing was the duty to do what was right for the client. In other words, doctors were able to recognize the prescribing culture as potentially harmful, but prescribing patients was consistently the easier option, while deprescribing took a lot more time, and included some risk for both the doctors and for the patients.

Furthermore, the authors of the study also reported that some physicians, especially the younger and less experienced ones, were intimidated by some unspoken etiquette that made them reluctant to deprescribe patients originally initiated by another doctor. The physicians described having a lack of confidence and even a little insecure, feeling as though the other doctor or specialist knew better than they did. 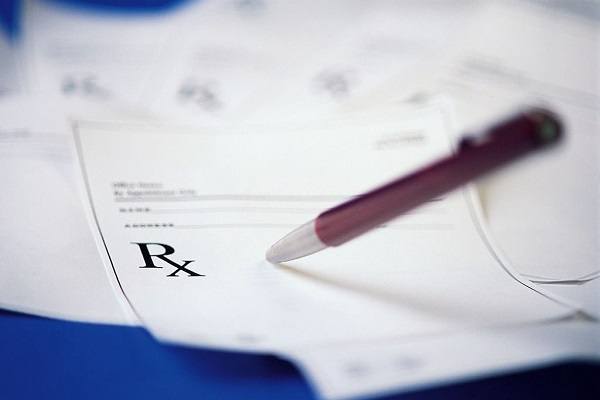 My spin on things: I think the thoughts and feelings of these younger physicians are completely understandable. Even in the field where the goal is to help and cure others, hierarchies do exist but if they get in the way of the utmost care for a client then I believe that’s a problem. Overall, I believe the goal in most cases should be to deprescribe. Granted, each and every situation is different, but if every possible chance is taken to know what a client absolutely needs without prescribing or before prescribing the correct medication, I believe there would be less harm, and the prescribing culture could diminish.