Drivers who fall under the FMCSA regulations include:

According to the FMSCA, there is no exception for volunteer drivers. A person who is driving the church bus, but does not get paid to do so, is included in the scope and intent of the CDL regulations. Compensation is irrelevant when it comes to commercial drivers.

Commercial drivers have more responsibility when they are behind the wheel. Their cargo might be passengers or hazardous material. An accident would pose a serious risk to public safety. The FMCSA sets a 0.04 percent blood alcohol content limit for commercial drivers. In addition, commercial drivers are not supposed to drive a commercial vehicle for four hours following a drink of alcohol.

Commercial drivers give consent to testing by driving a commercial motor vehicle. This is called implied consent. Refusing to take a chemical or breath test will almost certainly result in an automatic license suspension. The FMCSA holds that a refusal to take the BAC test is the equivalent of pleading guilty to a DUI. It does no good to refuse a BAC test.

In accidents involving commercial vehicles, law enforcement can administer a BAC test to the driver, but the employer will almost certainly request the driver be tested for controlled substances under FMCSA §382.303. Should a driver have a concentration of 0.04 percent BAC or higher, not only does the driver face criminal and administrative penalties as any driver would who is facing a commercial DUI, but the penalties are much higher. For example, it could result in a 1-year disqualification. It might take 10 years before the driver would be eligible for reinstatement for a major violation of CDL regulations.

In addition, commercial drivers are required to report any traffic violation to their employer, even if the incident occurs on personal time. A DUI conviction could prevent a person from maintaining employment, should his or her license get revoked or suspended for a DUI. The stakes are much higher for drivers with a CDL when they drive after drinking alcohol.

Commercial drivers may live in one state and drive all across the country. Dealing with a DUI in a state where you do not live can be even more difficult than having to face charges in your own hometown. Commercial drivers face the same penalties as non-commercial drivers who receive a DUI, but a commercial DUI can destroy a career. It would be beneficial to consult with an attorney before making decisions about the future. The U.S. Department of Transportation (DOT) requires drug testing for a variety of reasons. ... 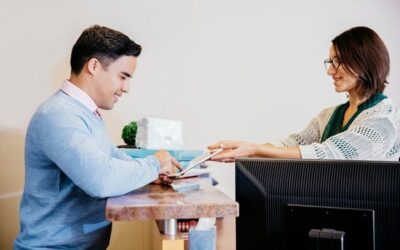 Importance of SAP Evaluation in the Return to Duty Process

What is a Substance Abuse Professional (SAP)?  A SAP is someone who evaluates and makes... 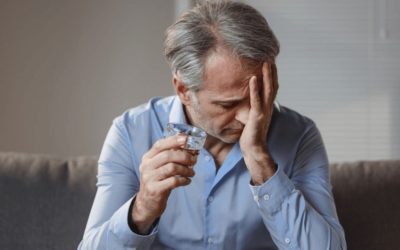 The Clearinghouse is an online database that provides real-time information to employers, the...